Every Year in the month of October or November as per the Indian Calander Navrata Festival comes."Navratra" is a festival that continues for 9 Days.During these 9 days 9 different Goddesses are worshiped.This festival has a great impact in India and all over the India this festival is celebrated.In Jaipur this festival is organised at "Shila Mata" temple located in Amber Fort.People from all across Rajasthan come to visit the temple. 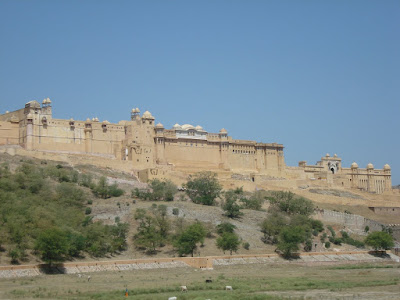 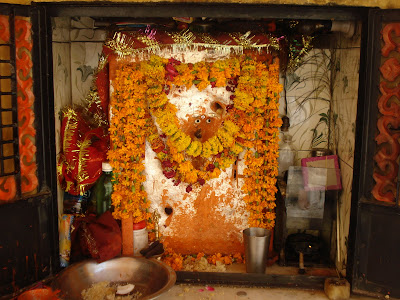 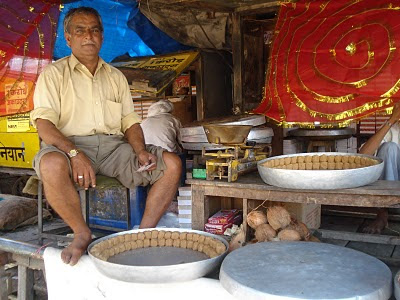 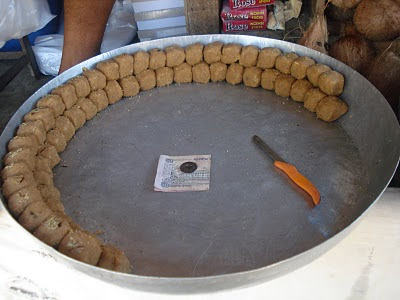 Traditional Sweet "Gunji" Made up of Mawa. 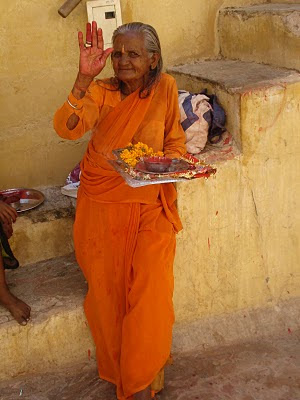 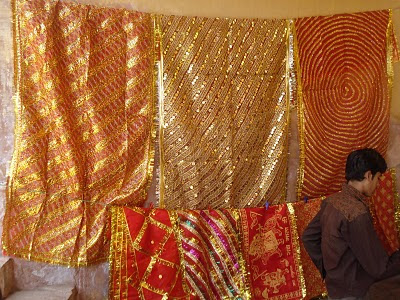 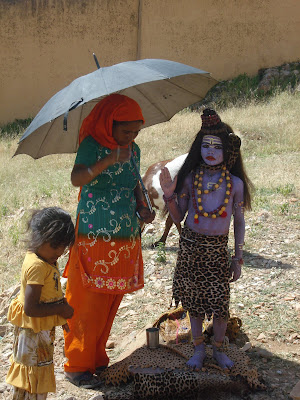 Boy in get up of Lord Shiva 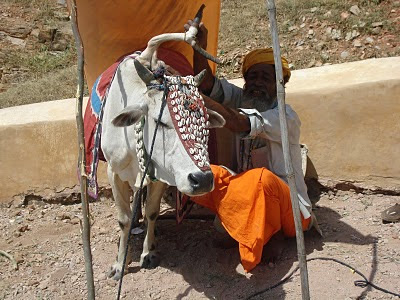 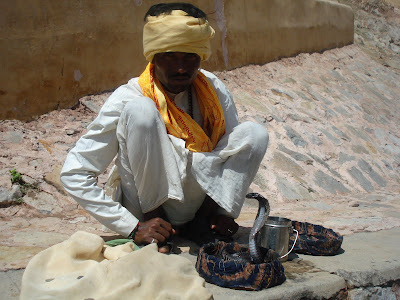 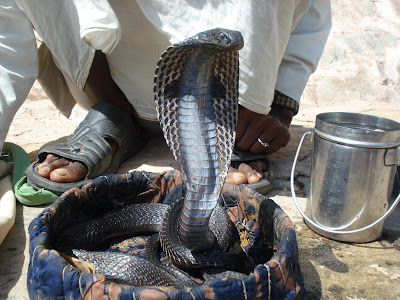 Snake
This Festival has got its own unique charm. 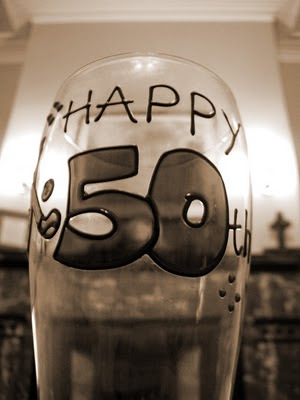 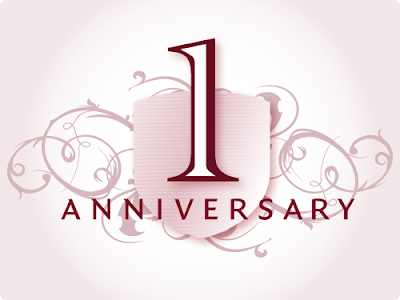 Gangaur is one of the Most Famous Festival in Rajasthan Especially in Jaipur and is dedicated to Lord Shiva and Goddess Gauri.

On this day Unmarried Girls keep fast and worship to get good husbands where in married women do it for the long and happy life of their spouse.

Newly Married girl is supposed to observe this practice for 18 days and it ends on the day of Gangaur.They eat food only one time in a day.

One day before the Festival Sweets , clothes and other stuff is sent at the place of the bride which is known as "Sanjara".

It comes in the month of either March or April as per the stars position.

Also with the End of Gangaur Festival all festivals as per the Hindu religion gets over as it is said that God go to sleep or ( Devta Sojana).During this time period no festival is celebrated and then after 2 months "Teej Festival" comes which is supposed to be the starting of all festivals again. 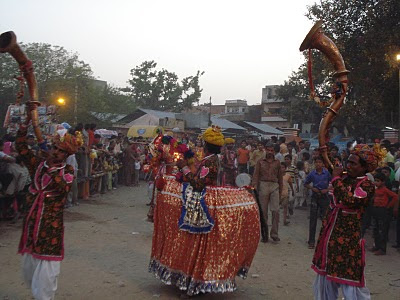 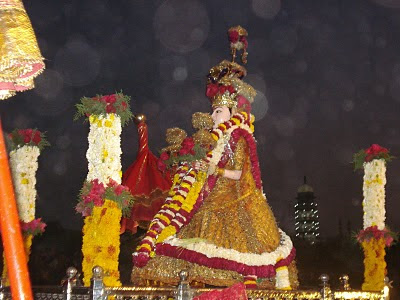 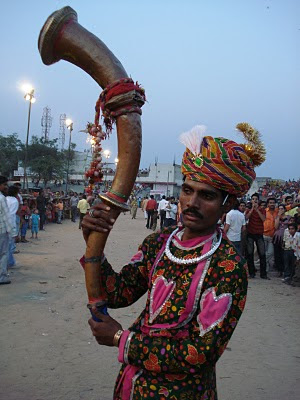 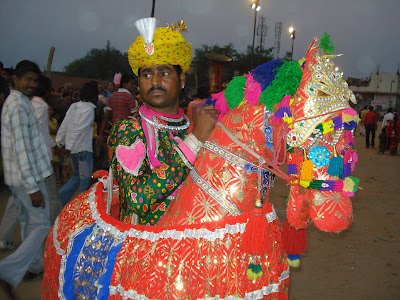 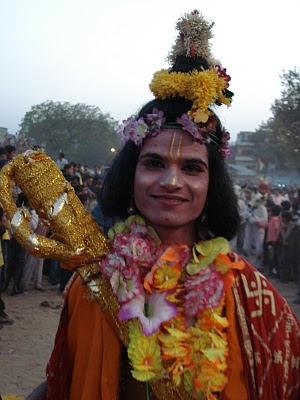 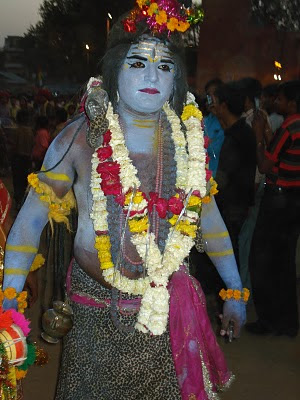 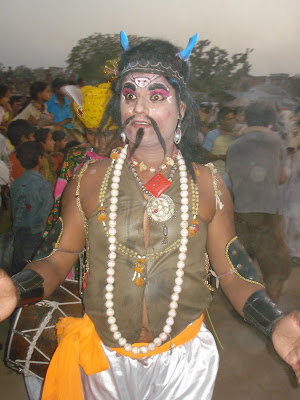 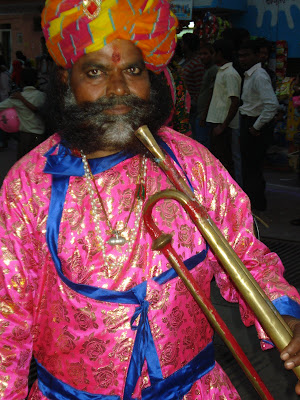 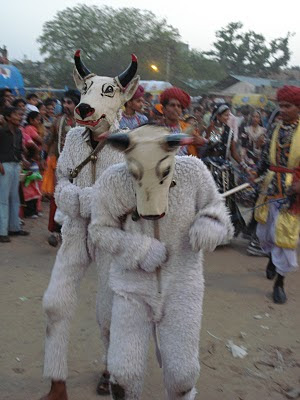 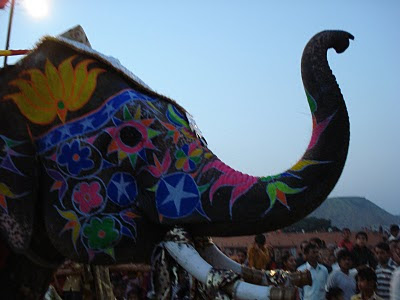 This festival and yatra is worth watching.Everyone is happy during this festival especially the ladies as they get for what they prayed for 18 days hard. 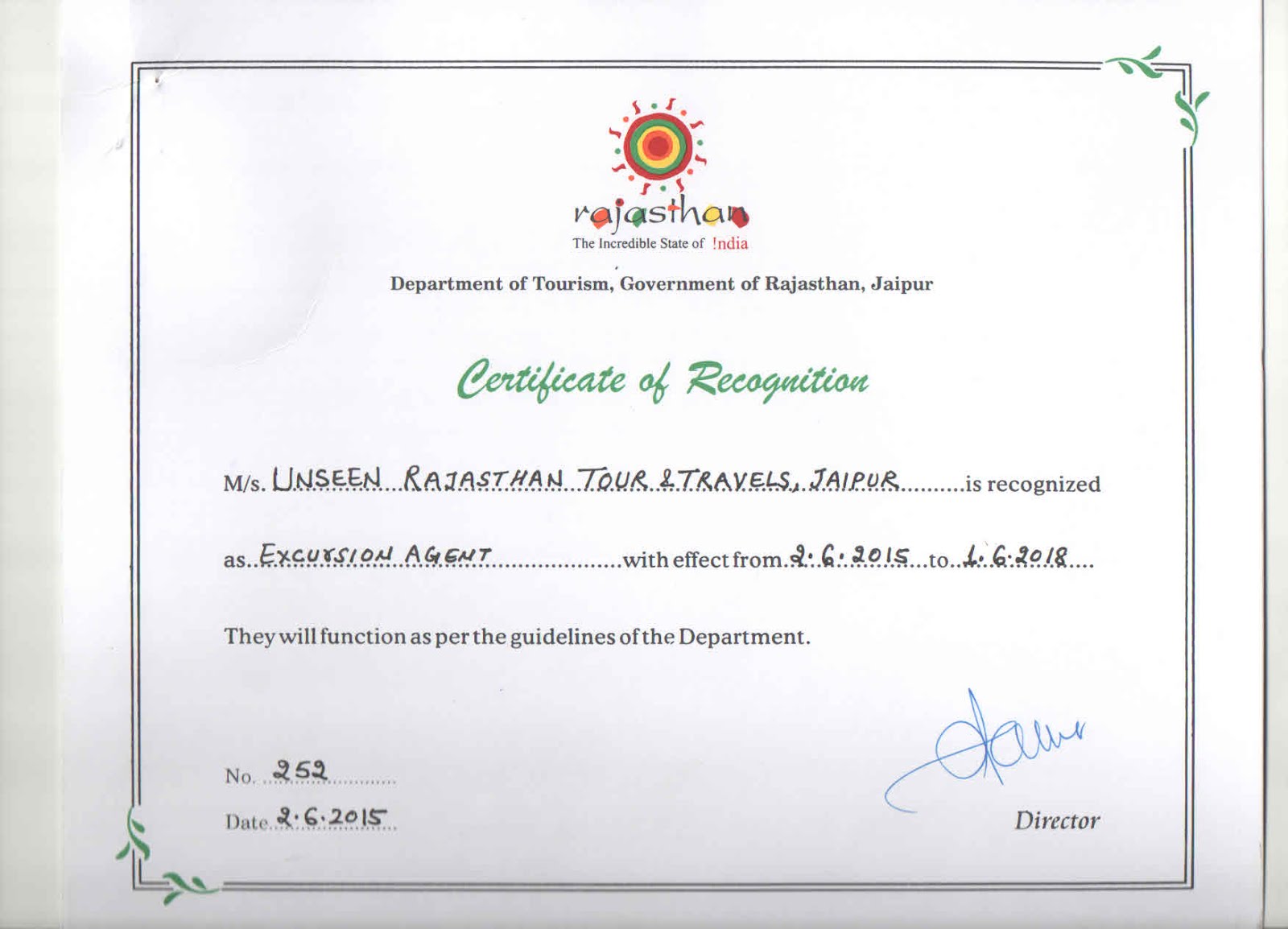 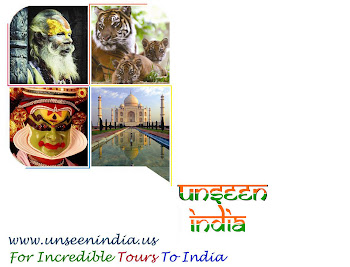